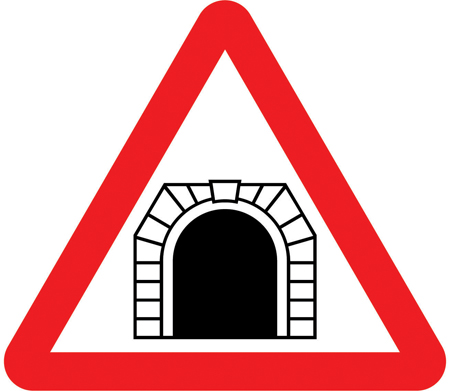 Vehicles that are more than two metres wide or two metres high, or goods vehicles weighing more than two tonnes have been banned from the Rotherhithe Tunnel since September 2018. Since February, enforcement of the weight restriction has been carried out by cameras and people driving prohibited vehicles through the tunnel have been fined up to £130 per day. However, TfL has continued to see a number of repeat offences by prohibited vehicles.

To keep people in the tunnel safe, from 2 December, drivers of prohibited vehicles will now receive a fine for each journey through the tunnel.

TfL have introduced reduced speed limits across 8.9km of London roads within the Congestion Charging Zone from Monday 2 March 2020. This is a significant move to reduce road danger across the capital. The new 20mph speed limits will be enforced across all TfL roads within the Congestion Charging Zone and are supported by new … END_OF_DOCUMENT_TOKEN_TO_BE_REPLACED

The west side of Russell Square is now closed until 3 April 2020 to allow for gas main works. Local diversions are in place.

Useful updates and practical advice on COVID-19 can be found on the NHS website – https://www.nhs.uk/conditions/coronavirus-covid-19/

The Future of the Coach in London – Workshop Postponed

With the rapidly changing situation in the COVID-19 situation, we have taken the decision to postpone the workshop on the ‘Future of the Coach in London’ on 30 March 2020 until later in the year, once the situation becomes clearer. This decision was not taken lightly, as we recognise that this is a time that … END_OF_DOCUMENT_TOKEN_TO_BE_REPLACED

Until the end of October 2020, London Bridge is closed in both directions to all traffic except coaches and buses, licensed taxis, motorcyclists and cyclists. However, the journey over the bridge may take longer than normal.